Surendranath Centenary School, Ranchi celebrated the 150th birth anniversary of Mahatma Gandhi: - the visionary pioneer of our nation from 23rd of September, 2019 to 2nd October 2019. The participants were from Junior as well as from the senior section. More than 550 students participated enthusiastically. A number of activities were conducted in the school dedicated to the legendary. The activities comprised debate competition on “Fine is the best method to curb the tendency of the people who litter public places with refuse” , the speech competition on the topic “Cleanliness is next to Godliness”. Slogan writing, essay writing, painting, skit and quiz were also conducted based on Mahatma Gandhi’s life and work.

Children sang the melodious popular Bhajan of Gandhiji,'Vaishnav Janato" which mesmerized the audience and a fancy dress competition was also held in the Junior wing; the toddlers had stolen the show by their gestures and outfits adding to the flavour of nationalism, a dance performance signifying the work of Mahatma Gandhi was presented by the students of classes III-V.

The event concluded with an exhibition demonstrating Mahatma Gandhi’s life style and values. Everything was presented related to nationalism. A documentary film was shown on Gandhi ji. The students not only enjoyed their participation but also learned about the pioneer of our nation who steered of free India. The parents also enjoyed and gave a wonderful feedback and congratulated the participation for their endeavor.

The principal of the school Mrs. Samita Sinha encouraged and motivated all the students for the activities and also spoke about the various values taught by Mahatma Gandhi. She asked the students to inculcate and imbibe those values to lead a successful and peaceful life. 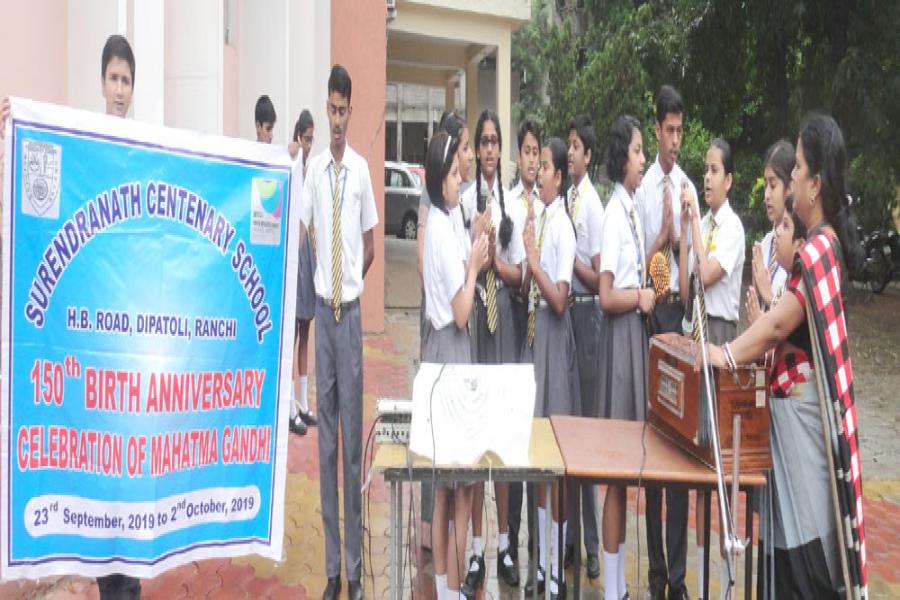 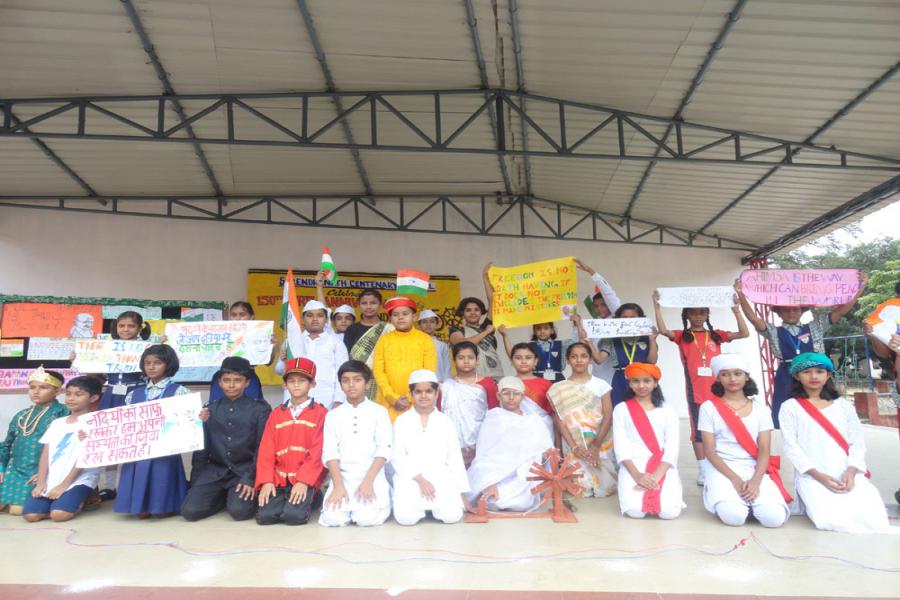 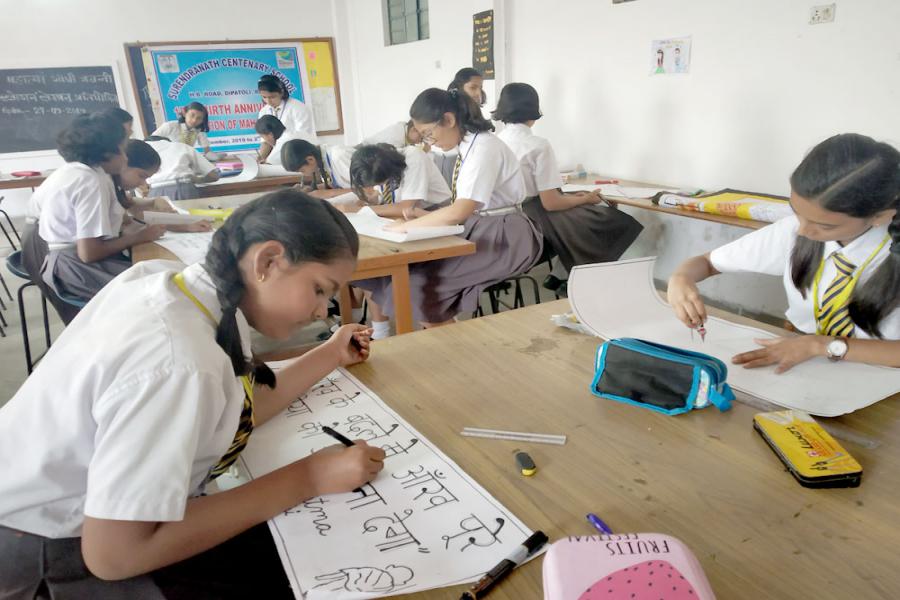 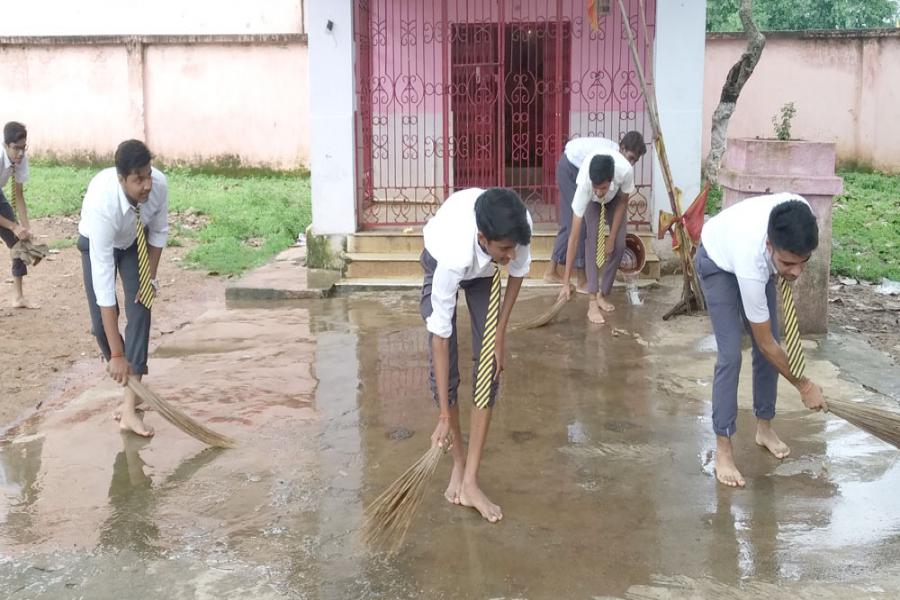 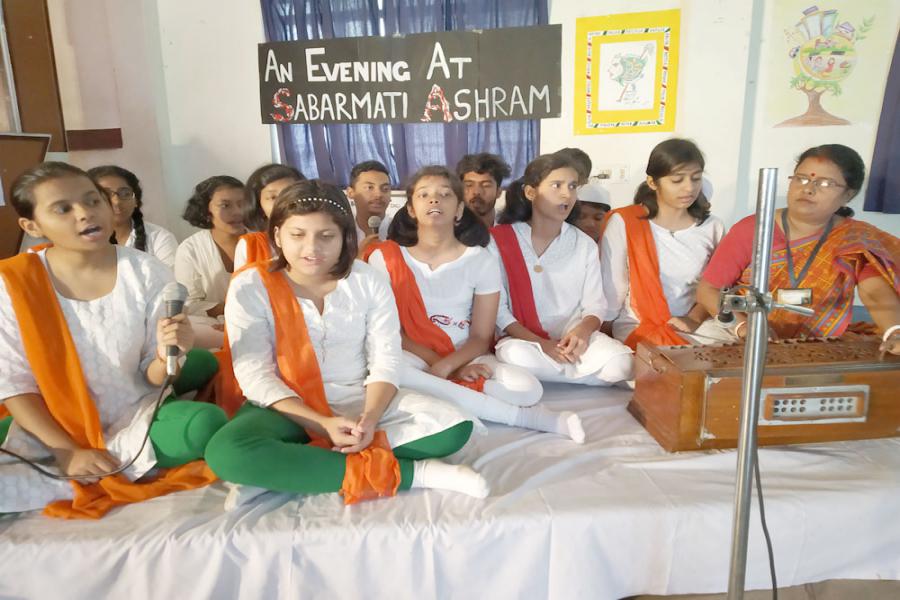 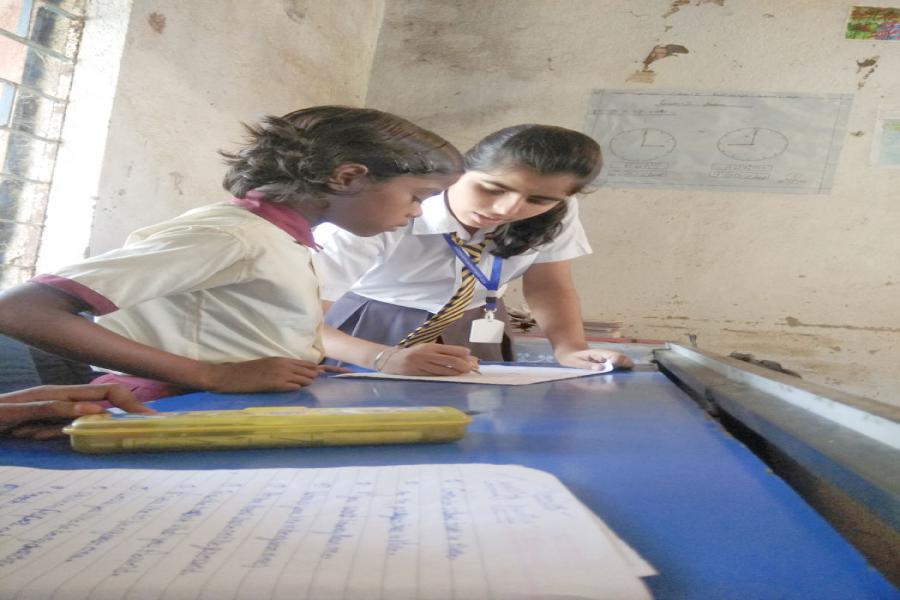 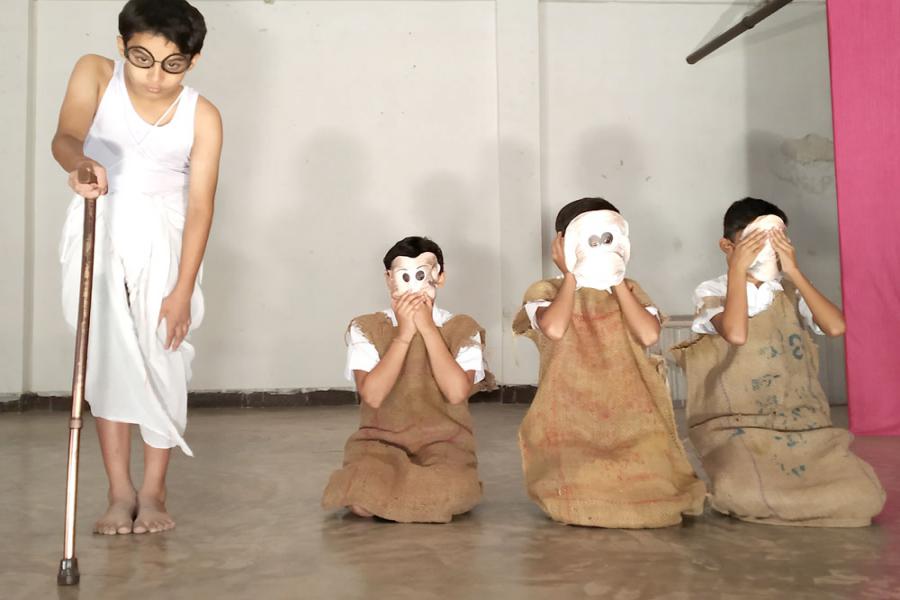 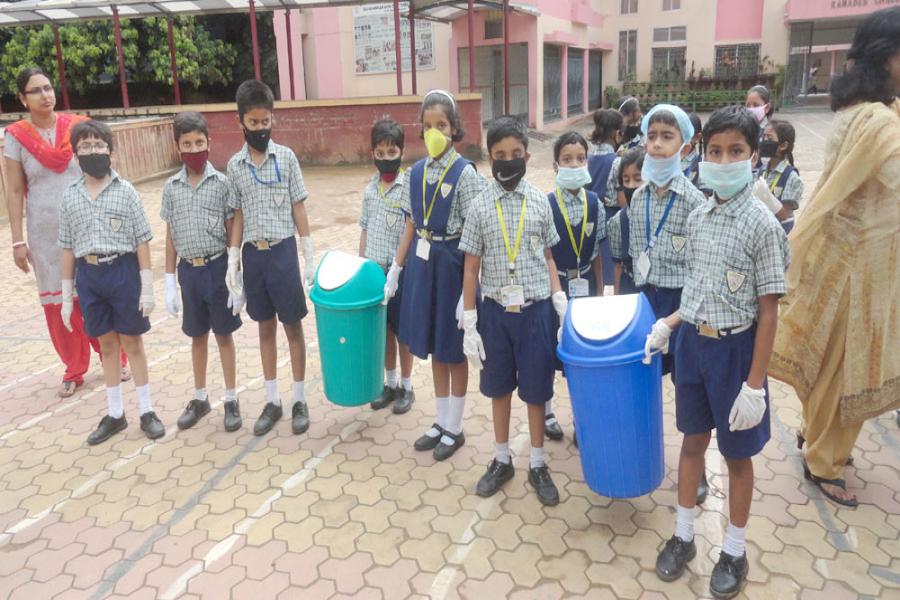 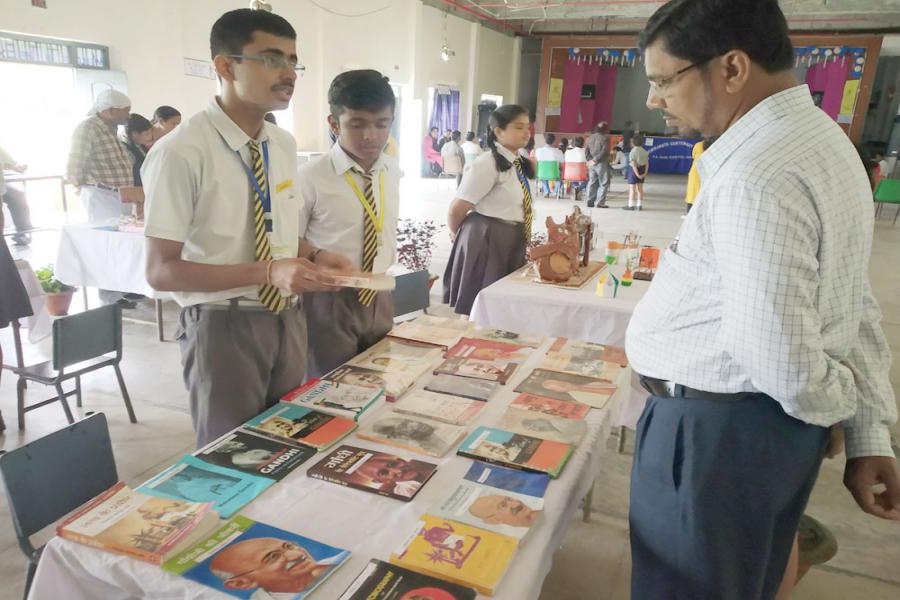 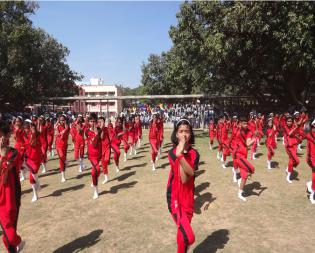 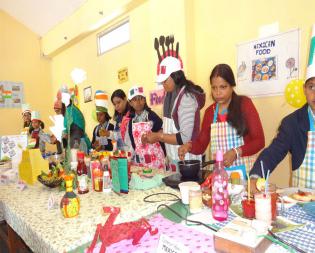 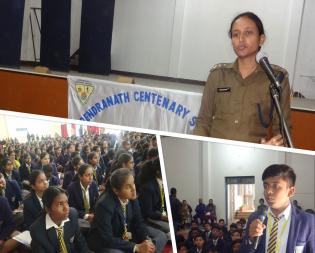