Darshana Raj Paridhi of class X ‘C’ has won the best cadet award after taking part in a marathon round of competition. The competition was held on 5th January 2021. She qualified for the headquarter level and got selected to represent Surendranath Centenary School, Ranchi. She contended with numerous other cadets from different schools in six exceedingly challenging contests that included written test in General Knowledge, drill, firing, interview, etc. She has also been an active participant in co-curricular activities in school like poetry writing and yoga which were held on Kargil Diwas and Constitution Day.

She didn’t show much interest in NCC at the beginning but her mentor ANO Sangeeta Prasad motivated her so much that she enrolled and got into practice. The successive camps honed her skills and took her to the highest level. She has been a well behaved and a meticulous girl right from the beginning. She says NCC has molded her and given wings to her aspirations. She wants to become an army officer and serve the nation.

The principal Mrs. Samita Sinha praised her and expressed that she was glad to see that she had taken interest to diversify from the main stream. She also congratulated the mentor for her accomplishment.

Her mentor ANO Sangeeta Prasad said that “It was the incessant efforts and the hard work that has paid off. She further added that she will continue encouraging the students to pursue their dreams and help them recognize their goals in life.

A special acknowledgement was given to the commanding officer ‘Col H.K.Pathak’ and the administrative officer ‘Col. Sukant Behera’ for their keen interest in taking the directorate 19 Jharkhand battalion to the premier level. They did a praiseworthy job and through their aid and constant assistance, made it possible for the school students to be a part of NCC. 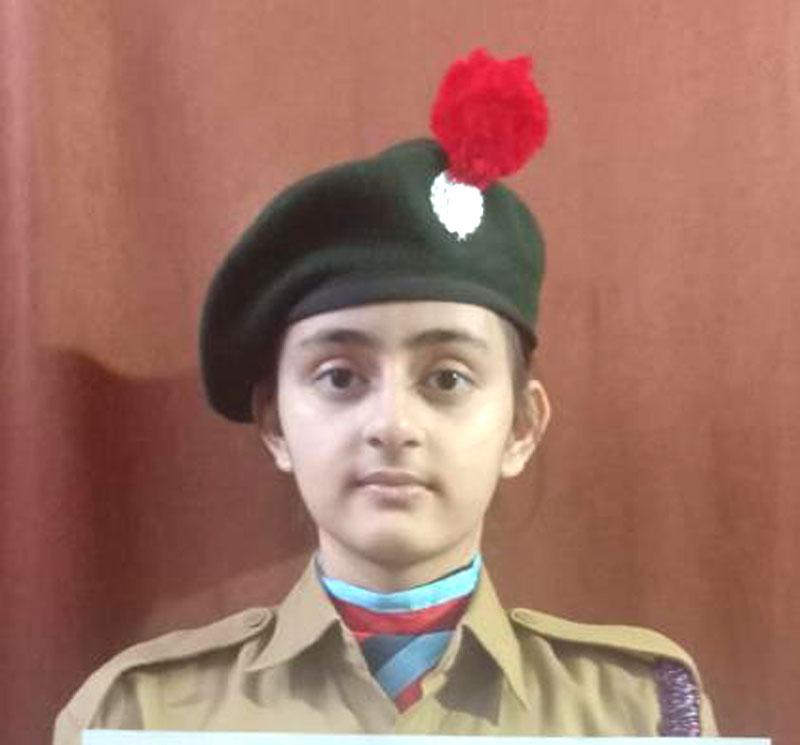 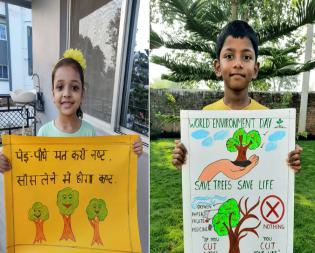 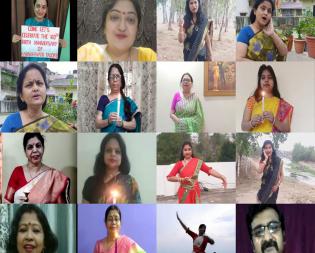 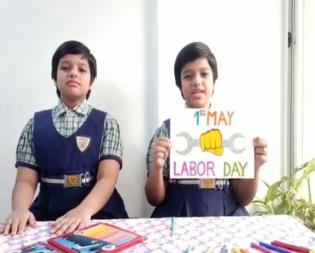